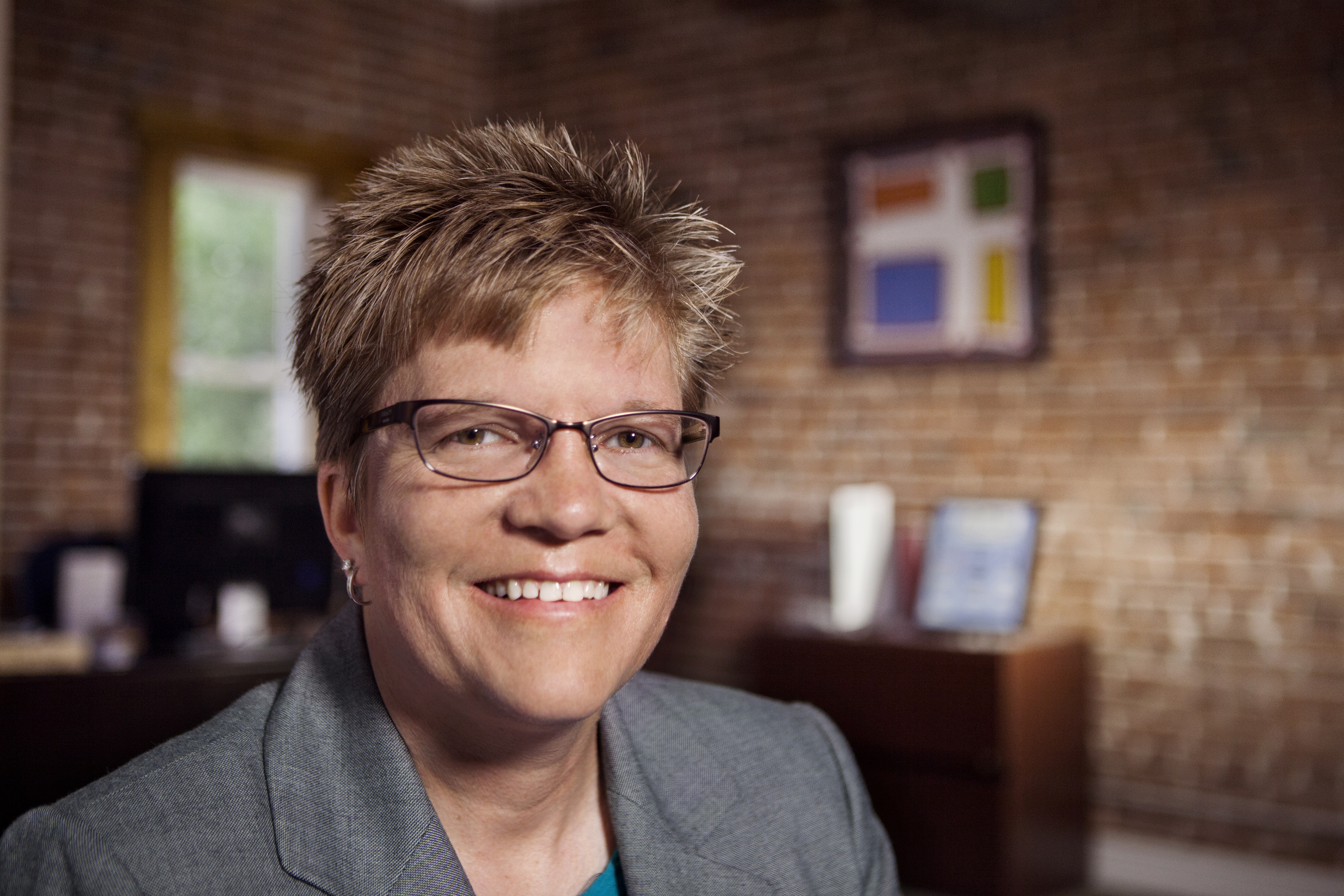 Sherrill Wayland is the Director of National Education Initiatives where she directs the operations of programs such as SAGECare, the National Resource Center on LGBT Aging and is SAGE's staff lead for the Long-term Care Equality Index. Sherrill began work with SAGE at the local level in 2008, founding the SAGE Affiliate in St. Louis, MO and became a certified trainer with SAGE in 2011. Prior to joining SAGE at the national level, she successfully led the merger of SAGE in St. Louis with the Missouri Statewide Equality Organization, PROMO Fund. Sherrill earned a Master of Social Work degree from the Brown School of Social Work, Washington University in St. Louis and has over 20 years of professional experience in the fields of education, disability and LGBT older adult advocacy. 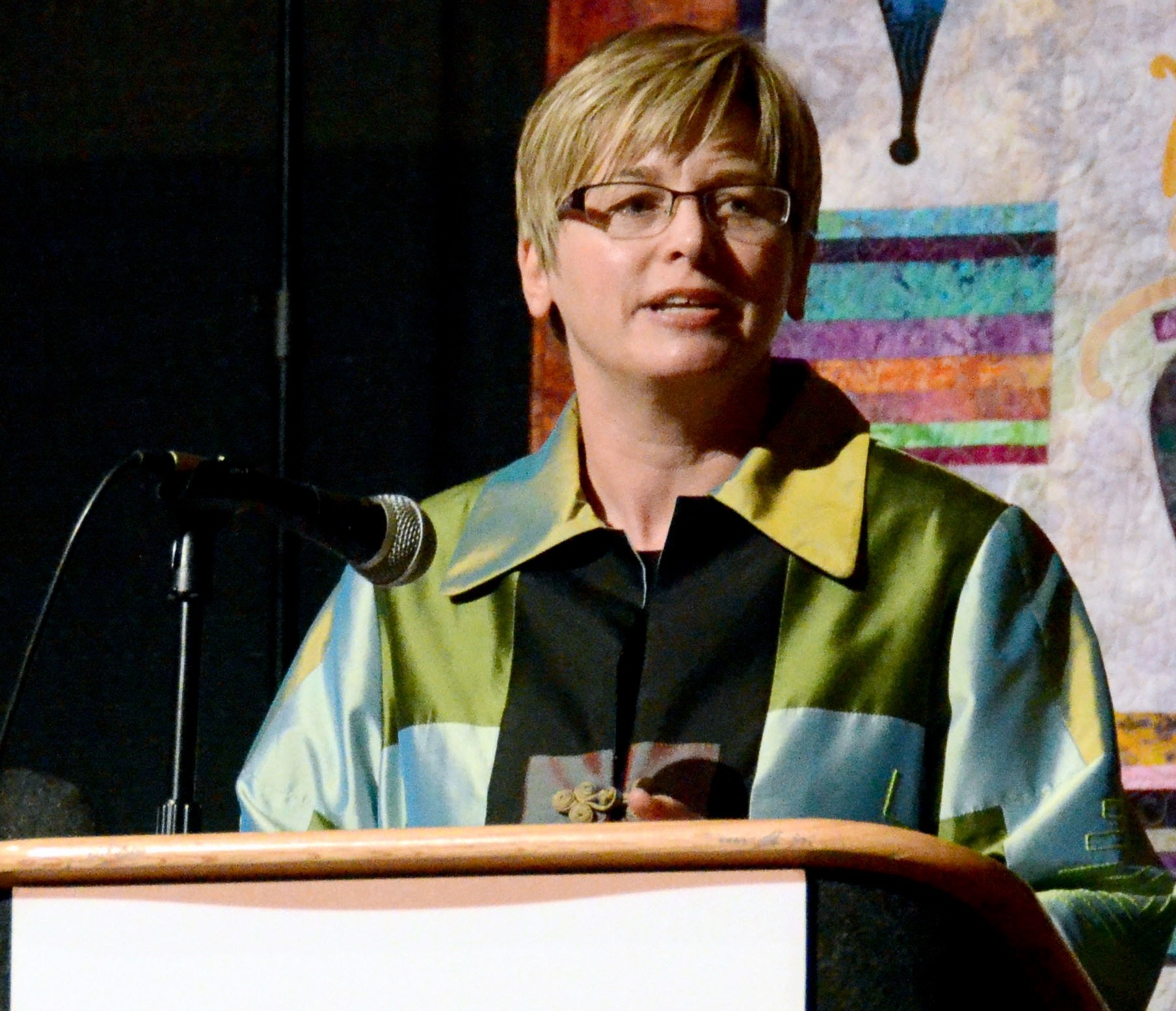 Tari Hanneman is the Director of the Health Equality Project at the Human Rights Campaign Foundation, where oversees the annual LGBTQ Healthcare Equality Index and other projects related to LGBTQ health and aging.  Tari has over 20 years of experience in the nonprofit and philanthropic sector, primarily focused in the areas of health and women’s issues. Prior to joining HRC, she served as the initial Director of The Women’s Fund of Winston-Salem where she led all aspects of developing The Fund’s programs and brand in the community.  Prior to her move to North Carolina, she served in a number of roles at The California Endowment, one of the nation's largest health foundations. She has also worked for elected officials and non-profits focused on the environment, reproductive rights and HIV. She has a Master’s in Public Administration with an emphasis on Nonprofit Management from the University of Southern California. 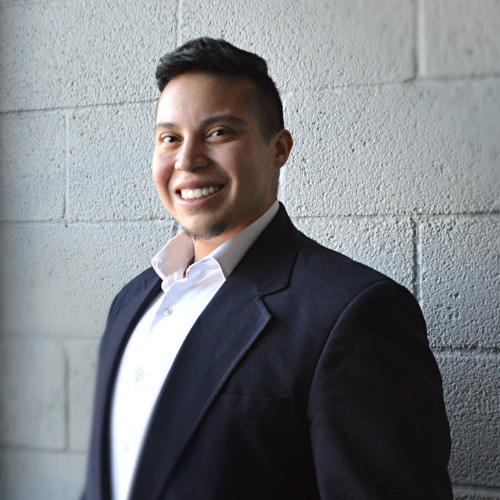 Dan Stewart is the Associate Director of the Aging Equality Project for the Human Rights Campaign Foundation and directs the Long-Term Care Equality Index (LEI). Prior to his work at HRC, Dan served as the Special Programs Coordinator at PROMO, Missouri's lesbian, gay, bisexual, transgender, and queer (LGBTQ) equality organization. In this role, he oversaw SAGE of PROMO Fund, a statewide program advocating and providing services for LGBTQ elders. In addition, he traveled across the state providing LGBTQ-centered training and consultation to health and social service providers. Dan received his BA in Psychology from Saint Louis University and an MS in Gerontology from the University of Missouri-St. Louis. Through his experience in the aging field as a professional, his work as a researcher, and dedication to advocating on behalf of the LGBTQ community, Dan shares his expertise nationally. He has served on a multitude of national and statewide diversity and inclusion councils for organizations such as the Alzheimer’s Association, Greater Missouri Chapter, the American Red Cross of Missouri and Arkansas, and the Gerontological Society of America.